Riverside CA is a city in Riverside County, California, United States, and the county seat. It is part of the Inland Empire metropolitan region. It gets its name from the fact that it is located next to the Santa Ana River. Riverside CA is the most populated city in the Inland Empire and Riverside County and is roughly 50 miles east of Los Angeles and is also part of the Greater Los Angeles area. Riverside is the 12th most populated city in California and the 58th most populous city in the United States with a population of 303,871 people according to the 2010 census. The town of Riverside was established in the early 1870s. It is the home of the Mission Inn, the biggest Mission Revival Style structure in the United States, and the cradle of the California citrus industry. [11] The Riverside National Cemetery is also located here. 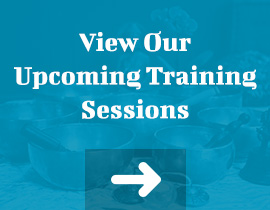